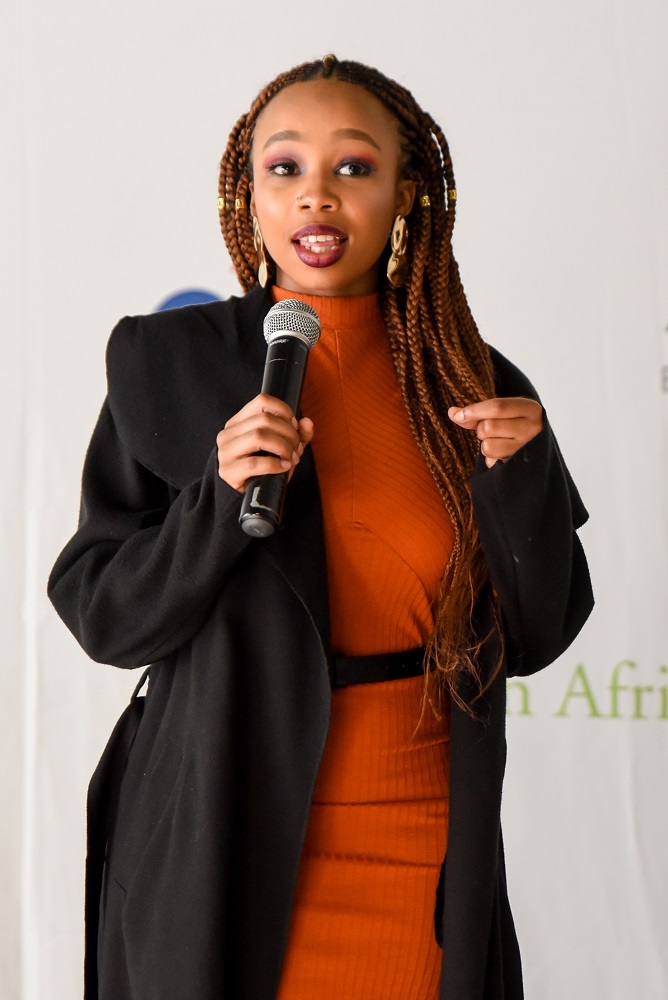 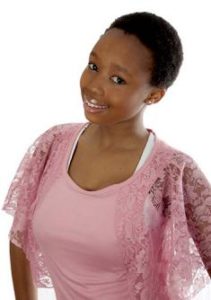 Candice Modiselle did a JASA Programme in 2011 at high school, when attending McAuley House in Johannesburg. Since then she has built an illustrious career as a multifaceted artist, public speaker, television presenter, actress, radio host, theatre practitioner, lecturer and brand ambassador. She presents on television – where she started on YOTV and now guest presents on Selimathunzi – and on radio on Massiv Metro. She also nurtures young(er) talent through On Cue Interface School of Television and Radio.
She joined us for COY 2018 as MC, where she recounted the decisive impact the high school programme had made on her choices and her confidence to approach life from an entrepreneurial perspective. She was excited to see JASA Programmes Coordinator Bonga Khumalo, whom she remembers fondly as the facilitator at her school. 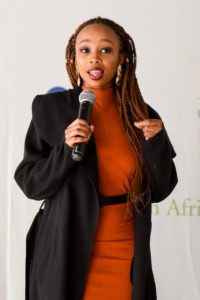 “The JASA programme afforded me the opportunity to meet highly regarded people, like the CEO of FirstRand. I have been exposed to the corporate world in a way that some only imagine. From meeting the volunteers of the alumni programme, to delivering my speech at the FirstRand Awards I have grown tremendously in the way that I approach the opportunities presented to me. I now know that as a privileged individual I should take it upon myself to make my life into something I can be proud of.

“The Junior Achievement South Africa programme has shown me that one should never be afraid to learn; all you need to do is open yourself up to the endless possibilities of knowledge. Determination and self-motivation are key elements to success and with that, knowing who you are, can take you to new heights.