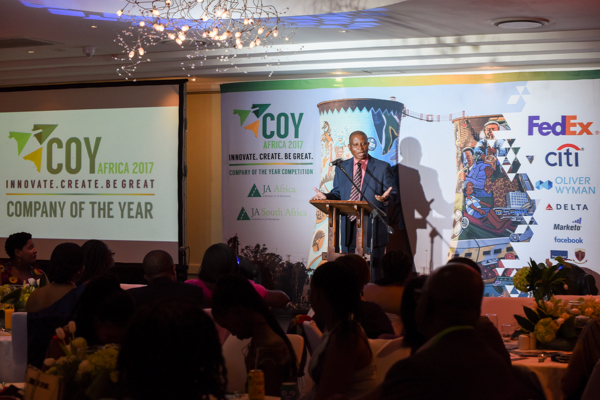 We were honoured to have City of Johannesburg Executive Mayor Herman Mashaba as our guest speaker at the Awards Dinner of the JA Africa regional Company of the Year Competition 2017. In this address, he talks about growing up in Apartheid South Africa and his journey to becoming a successful businessperson. He succeeded against steep odds - going so far as to defy the law by starting a business as a black person when it was illegal to do so. He also inspired and motivated the students to follow their own path and carve out a future for themselves, particularly within the context of widespread youth unemployment. The event was graciously MC’d by radio host, actress and producer Relebogile Mabotja, who introduced the mayor. 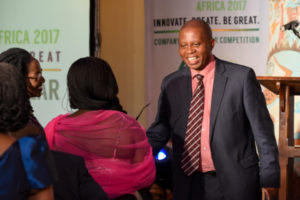 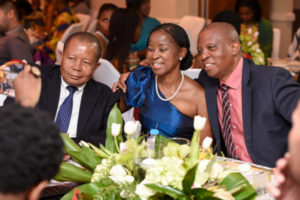 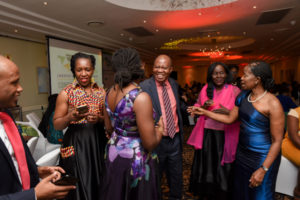