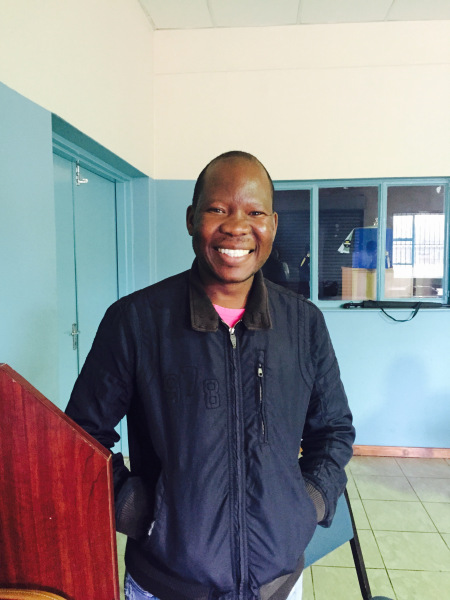 “I’ve always been a Greenie Beanie [colloquial term for an environmentally conscious person] so it frustrated me when the illegal dumping site in Orange Farm, where I live, was growing out of control. Illegal dumping is widespread in most townships but so is the lack of productive space for things like playgrounds for kids, food security programmes and just beautiful spaces where residents can have picnics or informal social events. I have made it my life’s work to create these spaces and to begin in my home town.”

This is the story of a community leader from Orange Farm and then learner on the Youth Enterprise Development Programme offered in Orange Farm by facilitator, Lawrence Tlhapane. 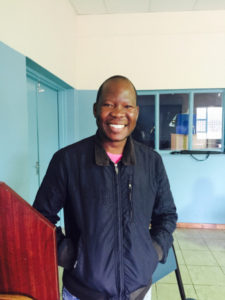 Dlamini’s relationship with JA South Africa spans more than two decades and he has always been an advocate of our programmes. In the late 1990s, after having attended one of our programmes years earlier, he recommended the JA South Africa Primary School programmes to other schools in Orange Farm, which resulted in us offering the JA More than Money programme to schools in Orange Farm. In 2013, Dlamini again advocated for our programmes and assisted our facilitators to mobilise out of work youth in Orange Farm to participate in the 20-week programme.
Dlamini has always been community-minded so when he came across a group of young primary school learners being housed in an aftercare programme in an icy community centre in winter, he felt it his duty to find a solution to obtaining better resources for the programme.
“They were doing amazing work at the Havho Mutshila Community Centre but how can a learner concentrate or stay healthy in such terrible conditions?” Dlamini explained. “So I met with centre manager Benjamin Nkosi and, together with eight other concerned community members, we registered a co-operative called Sidingulwazi, which means seeking knowledge in IsiZulu, to address a number of community challenges: This included improving the resources for the aftercare programme that served such a critical need in the community, addressing the matter of illegal dumping in Orange Farm, and teaching the co-operative members and the community at large the value of recycling. We also earned an income for ourselves and provided a source of income for unemployed community members.”
Sidingulwazi opened its doors on spring day of 2014 – an apt day to launch a waste management business. Together with Pik It Up, the team spent a week rolling out a cleaning campaign where 120 community members were taught how waste management can generate an income, by exposing them to recycling. The government’s Expanded Public Works Programme (EPWP) was also introduced to the community during this campaign. During the campaign the co-op made a profit of R5 000, which was invested into upgrades of the community centre ahead of the winter months. 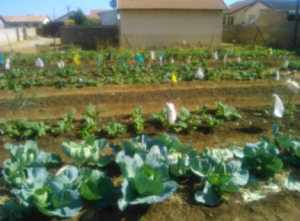 The community’s cleaning campaign resulted in four dumping sites being cleared of waste. Two community groups, representing about 30 families, have adopted two of the open spaces and are using them as sustenance farms where onions, tomatoes, green beans and carrots are being farmed. The third space is being used for children’s recreation. In partnership with City Parks, play equipment was installed while in partnership with Pik It Up, 150 community members, run a food waste programme in the fourth open space. Pik It Up donated tools, protective uniforms and occupational health and safety training programmes to 10 team members, to ensure success. 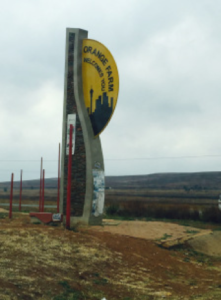 Dlamini is a beacon of success in Orange Farm and uses his network to benefit the community as a whole.
“The JA South Africa programme helped me to develop my interpersonal skills and now I am more comfortable with delegating responsibilities to team members. As a result, we get more work done. The market research session was an eye opener. At start up, I thought I knew exactly what the market (my community) wanted because I was so invested in the needs of my community. However, the programme taught me to ask the right questions of my clients, resulting in a better service offering to them.”